Well over half million ‘deuce-and-a-half’ trucks were produced during 1941-45 by the Yellow Truck & Coach Mfg Co. (from 1943: GMC Truck & Coach) and Chevrolet divisions of General Motors Corp. The majority were cargo trucks but there were numerous other body types. They were supplied with open or closed cab, with or without winch and with either Chevrolet banjo or Timken split-type axles (with different drive line components).

There were used by Hellenic Αrmed Forces in the North  Africa against both German and the Italian Forces
Restored by Chrysostomos PATSAS
References: International bibliography

There are 24 images in category 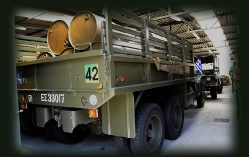 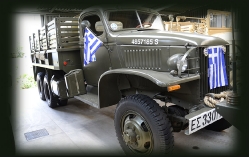 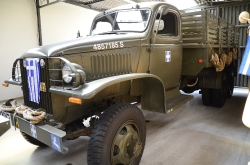 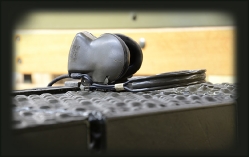 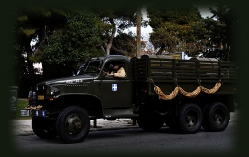 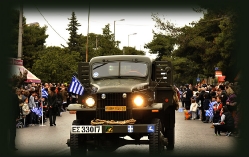 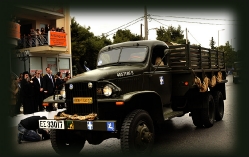 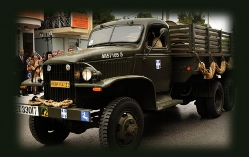 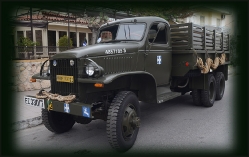 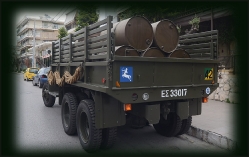 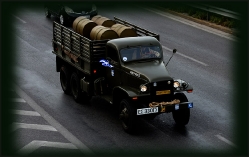 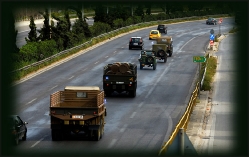 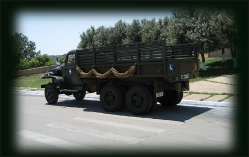 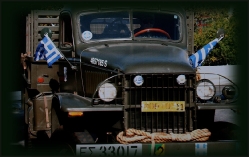 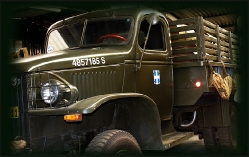 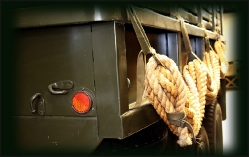 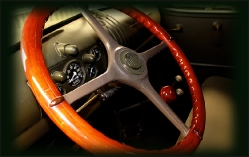 There are 24 images in category